Texcare International, the leading international trade fair for textile care organised by Messe Frankfurt, is expanding it exhibition space by occupying more than 30 per cent extra space in 2016.

In addition to Hall 8, Messe Frankfurt will open Hall 9 for the next year’s event in Frankfurt am Main from 11 to 15 June, occupying 40,000 square metres of space. Messe Frankfurt announced the news at Texcare Asia in Shanghai, which concludes on 27 November.

Explaining how Texcare 2016 will develop thanks to the increase in space, Ruth Lorenz, vice president, Technology and Production, Messe Frankfurt, said, “Texcare International reached its limits for growth in 2012. Therefore, we decided to open Hall 9 in addition to Hall 8. Many exhibitors from both Germany and abroad took advantage of this opportunity to enlarge their exhibition stands.

Moreover, we have been able to include a number of new exhibitors, and if we look at the exhibition space occupied by countries, we see a significant increase from Belgium, Spain, the Netherlands, and Turkey. In other words Texcare is becoming even more international.” 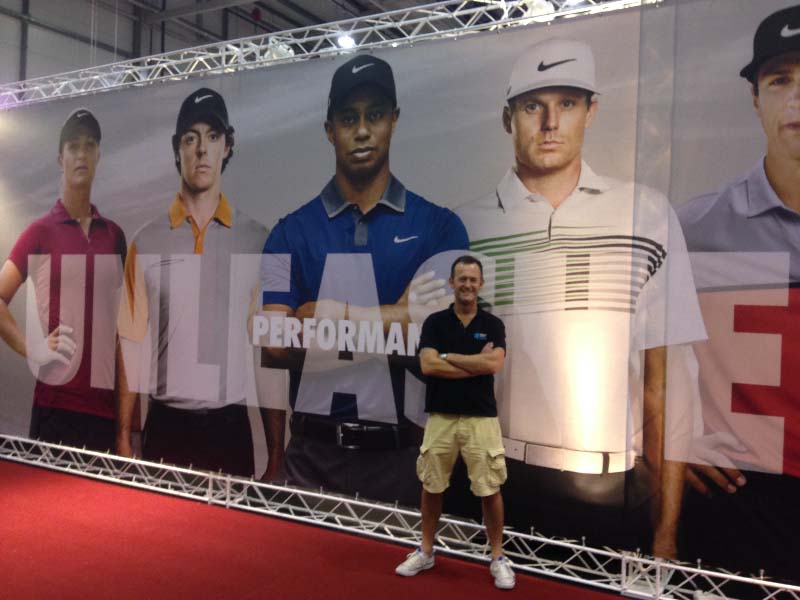 General Elgar, director, VDMA Garment and Leather Technology, the conceptual partner of Texcare International, speaking positively of the expansion said, “We are very pleased that Texcare International 2016 will occupy an extra exhibition hall and thus take account of the greatly increased demand by existing exhibitors for space to expand. This means better presentation opportunities for exhibitors, while, for visitors the additional space and exhibitors make the fair even more attractive.”

The top themes at Texcare International 2016 include Industry 4.0, energy and resource efficiency, textile innovations and their applications, as well as careers and training. The programme will be prepared by Messe Frankfurt. The exhibitors include market leaders like Ecolab, Girbau, Jensen, Lavatech, Multimatic Ilsa, Pellerin Milnor, Alliance, Kreussler, Veit, Kannegeisser, and Miele.

In addition to Texcare International, Messe Frankfurt will also hold Texcare Forum Russia in the autumn of 2016 in Moscow. If you are thinking of exhibiting at any of these trade shows and need help in planning your own exhibition stand design, call 200m2 Exhibitions on 020 333 200 92.