In a first step to bringing a railroad legend back to life, France’s national rail operator (SNCF) has restored one of the original Orient Express trains. The “Orient Express, Once Upon a Time” exhibition opened on 4 April 2014 and is a partnership between SNCF and the Arab World Institute.

Given 200m2’s connection with the Princess locomotive exhibition stands in London, this new exhibition in Paris caught our attention.  Watch the video of us building an exhibition stand for Princess, the World’s first narrow gauge steam train, in London’s Paddington Station.

The mobile exhibition stand offers visitors the chance to view the train and interior displays. The first part of the exhibition involves walking along a platform flanked by a small-scale replica station before boarding a real train comprising three prestigious carriages: the bar-restaurant car (immortalised in the film Murder on the Orient Express), the Golden Arrow saloon car and the Orient Express sleeping car. 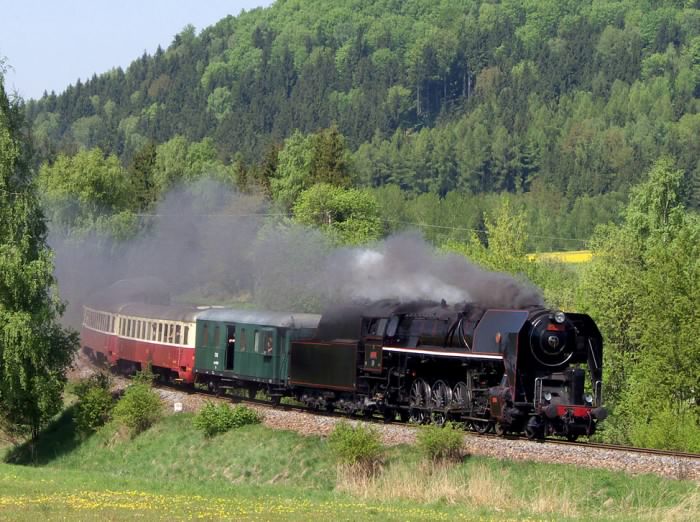 The second part of the exhibition continues inside the Arab World Institute and focuses on the origins of the Orient Express. Three enormous ‘trunks’ showcase all the things for which the train is so famous: from washbasins to silverware and travel documents to itineraries. A slideshow from the Orient Express’s extensive film library presents all the cities on the train’s journey.

SNCF, which has owned the Orient Express brand since 1977, wants to restore the full Paris-Istanbul route to its former glory, and will launch a new Orient Express company in the spring. The re-launched service will initially run between Paris and Vienna, but will eventually expand onwards to Istanbul.

After featuring in Paris, the ‘mobile exhibition stand’ will be travelling to Venice, Istanbul, Vienna, Liège, Berlin, Lyon and London.